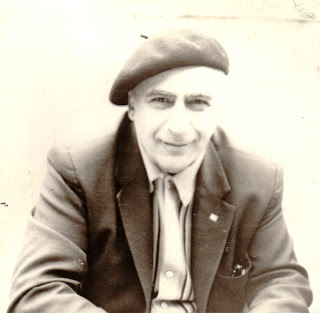 Gegham Asatryan - is honored as a Master Artist in Armenia.

Gegham M. Asatryan was born in Yerevan in 1920. In 1939 he graduated from the Yerevan Art College. That year he joined the Army and took part in the Second World War. In 1945 after disarmament he entered the Yerevan Art Instituteand in 1951 with excellent grades he graduated it and was invited to teach theatre art at the Art Institute. In 1953 he became member of the Armenian Artist's Union.

In 1959 the newly established Armenian TV studio invited Asatryan to work as a stage designer. During many years he designed more than 200 performances and films.

Since 1952 G. Asatryan took part in many Art Exhibitions held in Yerevan, Moscow and Tbilisi, during those years he also designed performances in various theatres in Yerevan.

In 1967 he was honored as Master Artist in Armenia.

G. Asatryan died in Yerevan in 1995. December 16. After his death his works have been exhibited in Central House of Artist in 1996, 2004 and 2011. The artist's works are preserved at the Art archives of Armenian Ministry of Culture, in Tumanian Museum and also in private collections.

Four of the late, Gegham Asatryan's original small scale artworks will be on display at the exhibit: 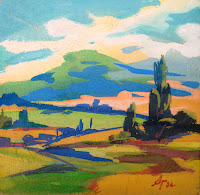 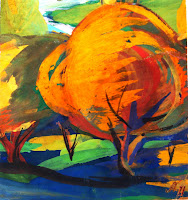 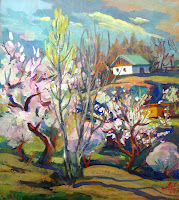 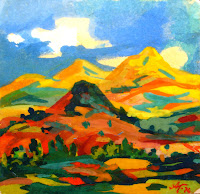 Attention collectors: SAFTH now has Promo Cards - Get them while they last! 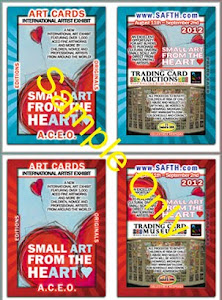 The Stream, Where Technology Flows 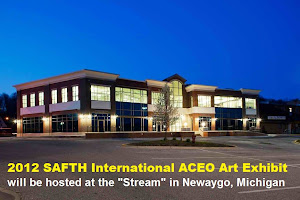 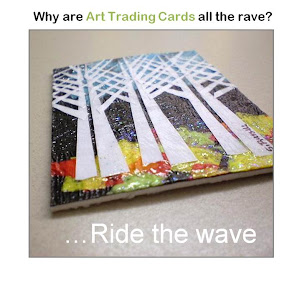 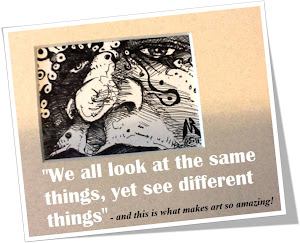